Back to all posts

New Album to be Released this Fall - "Into The Deep Blue"

I am excited to announce that I have completed the recording and mixing of 12 songs for a new album that I will be releasing this fall.

The title of the album comes from the first track on the album which is titled, "Into The Deep Blue."

"Into the Deep Blue" will be my first full-length album release of original music since "Shades of Dave."

I attended the mastering session with world-class mastering engineer Scott Hull at Masterdisk in New York recently and the album is sounding great!  Scott has mastered albums for John Mayer, Sting, Bruce Springsteen and many more!

Here's some photos from the session... 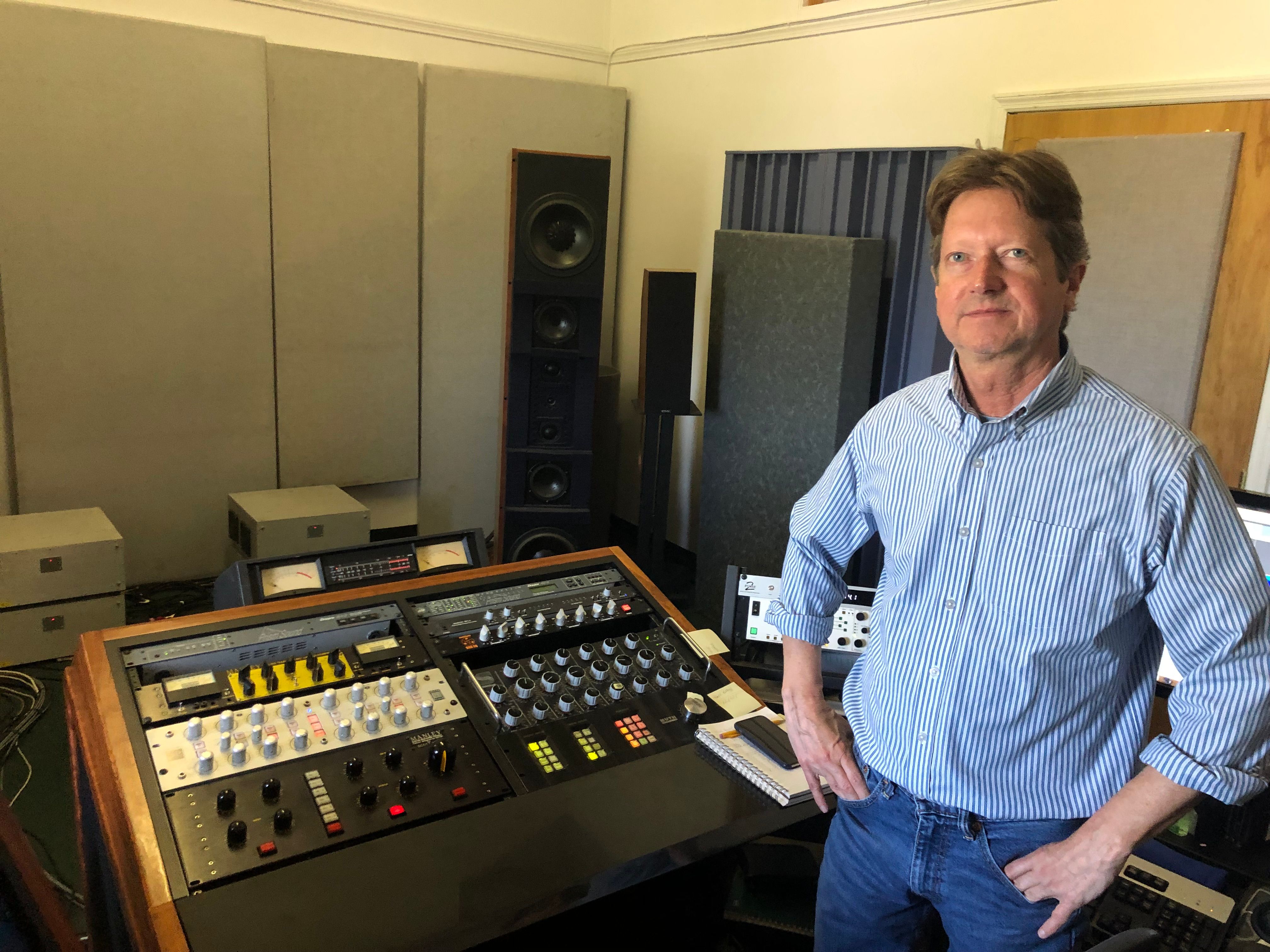 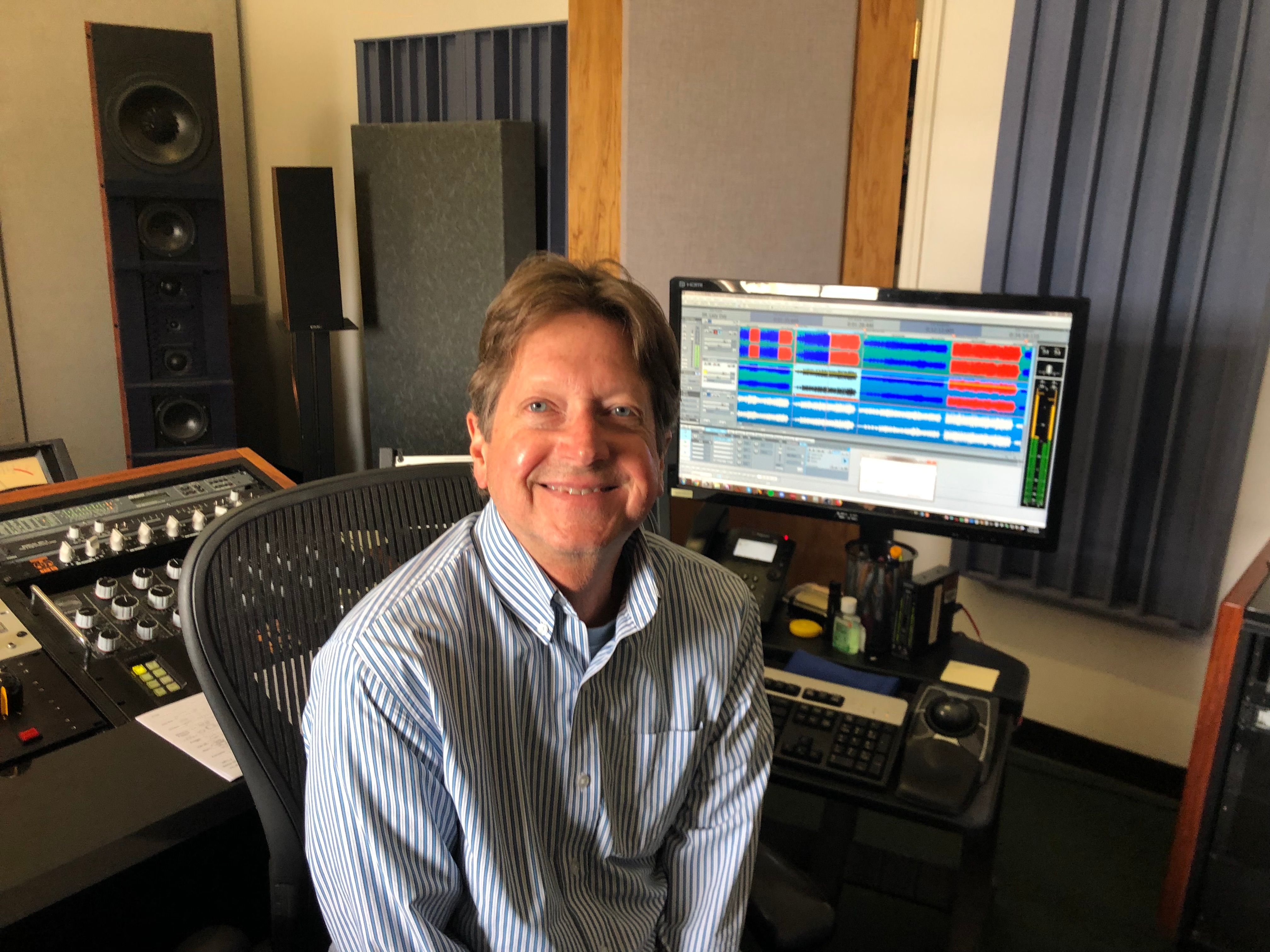 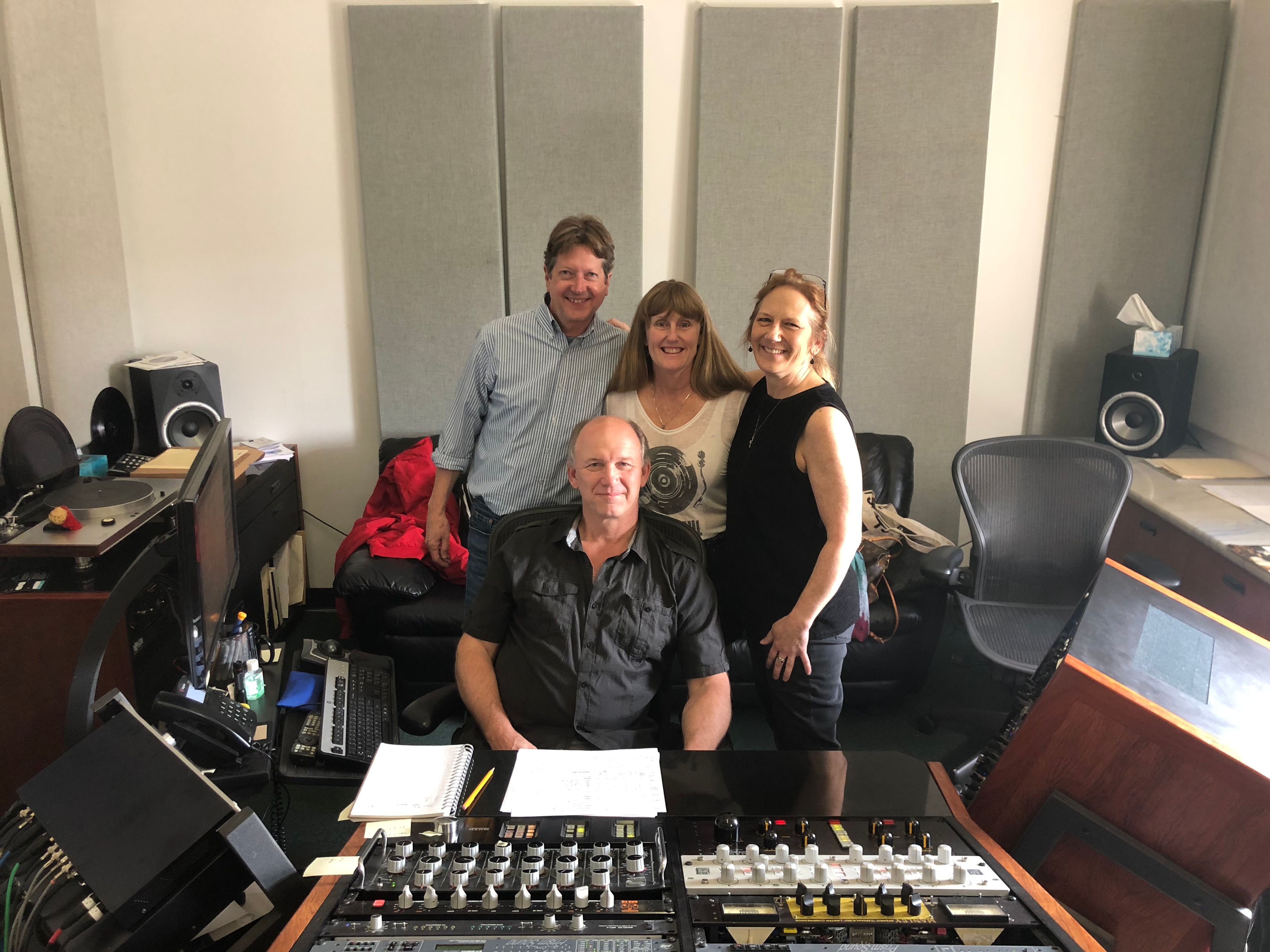 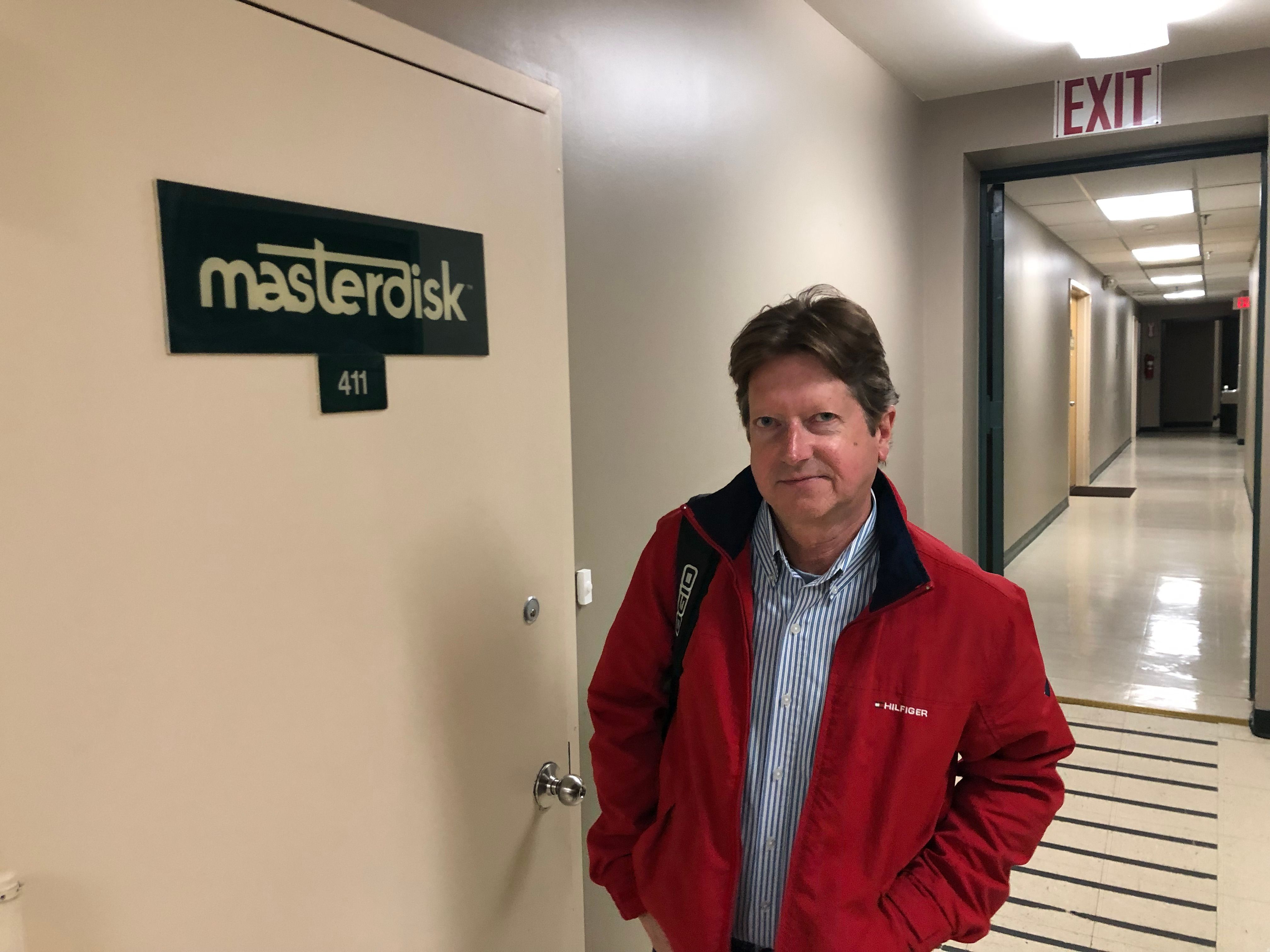